Space debris has become a growing concern in recent years, since collisions at orbital velocities can be highly damaging to functioning satellites and can also result into more space debris. Some spacecraft, like the Inter-national Space Station, are now armored to deal with this hazard. Armor and mitigation measures make satellites or human spaceflight vehicles like the shuttles very expensive and heavy. This research is a semi-technical survey of the expanding literature of the subject. The research explores the different sources and mitigation methods of Space Debris. We have proposed some methods to deal with this problem of space debris. We have also highlighted the shortcomings of some of the proposed methods found in the literature and we have further proposed some modifications in some of those methods. We feel some of them can be very effective in the process of mitigation of space debris; few of them may need some modifications. 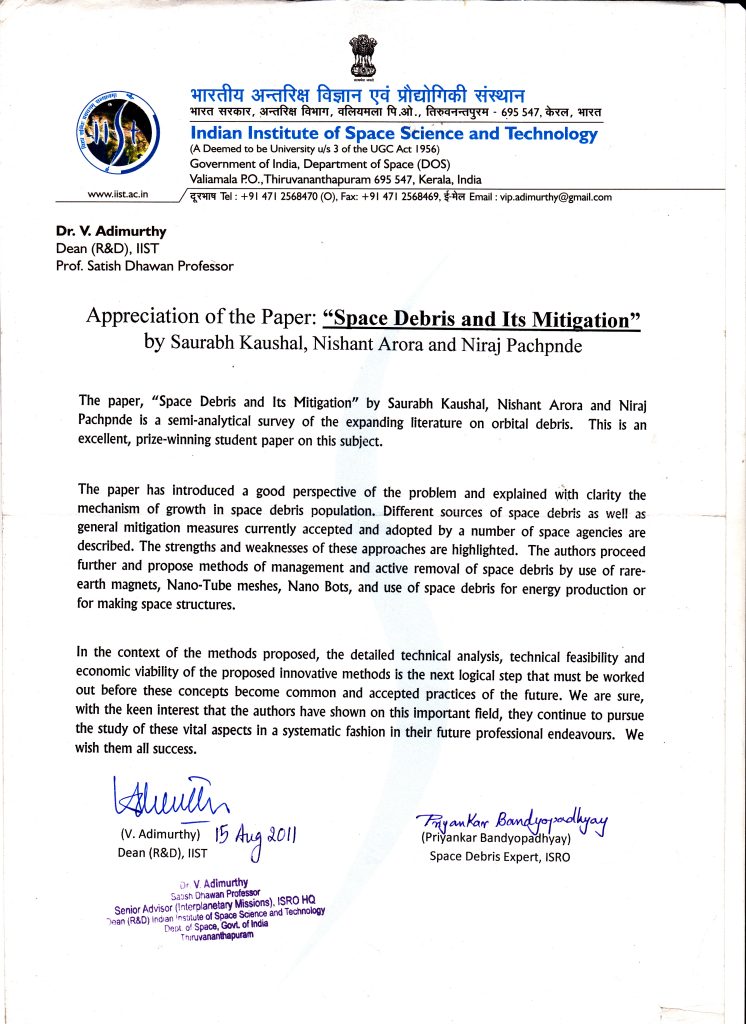 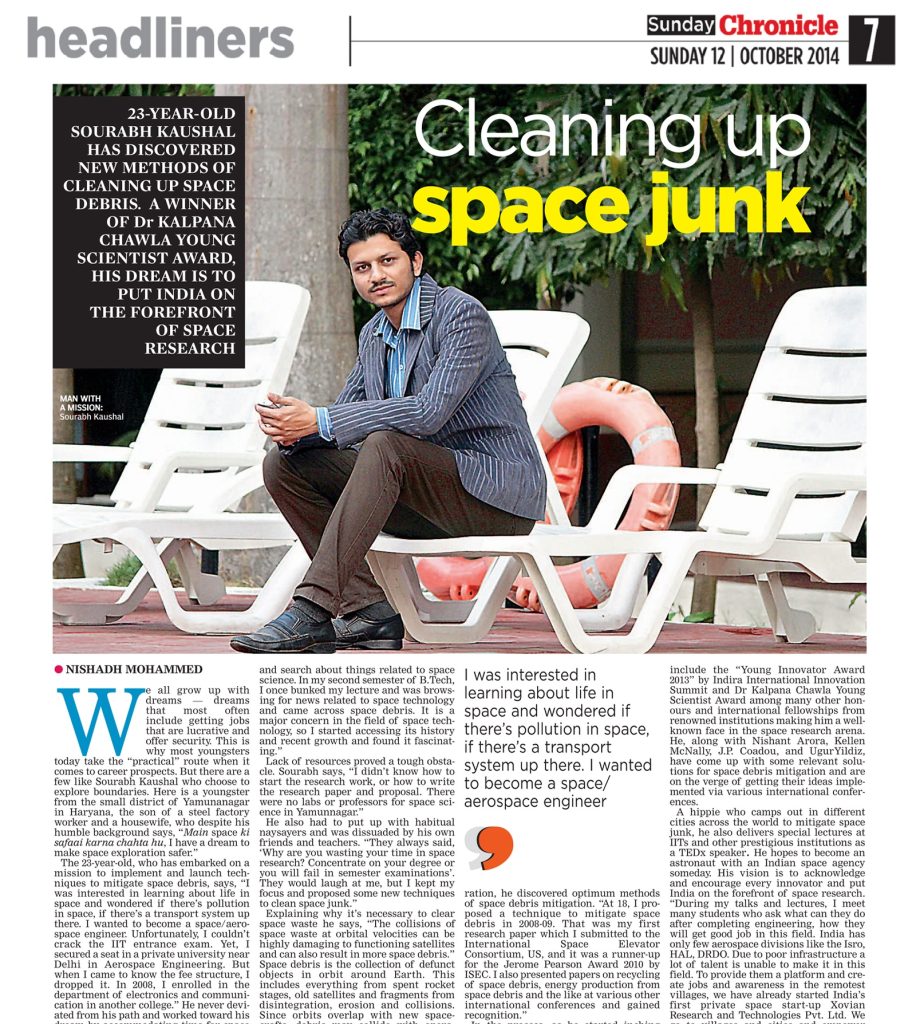 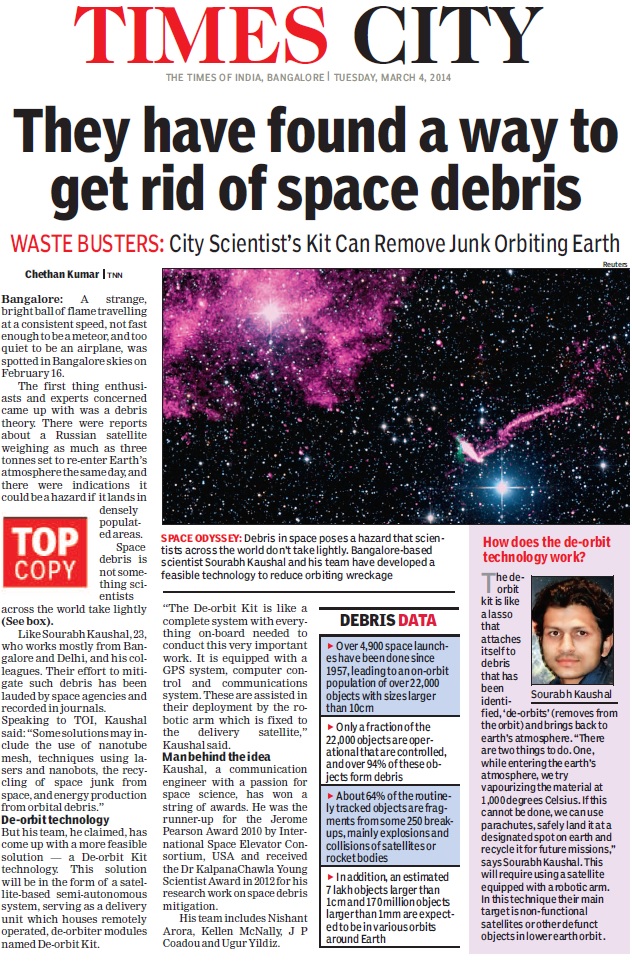 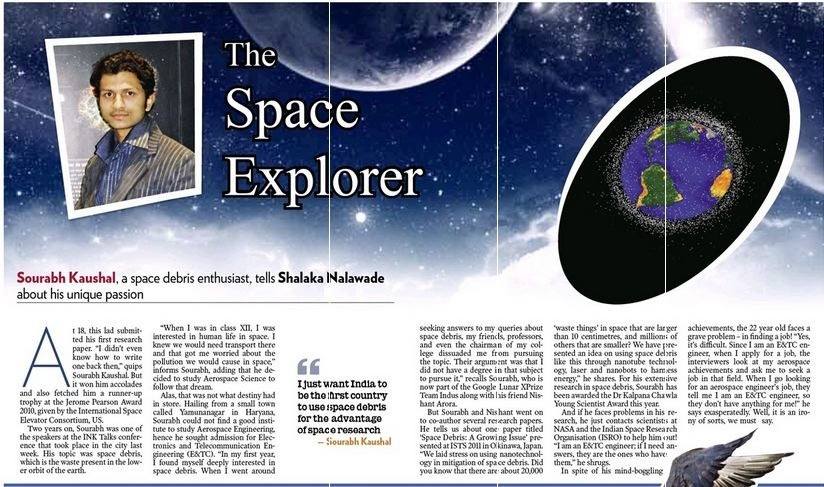 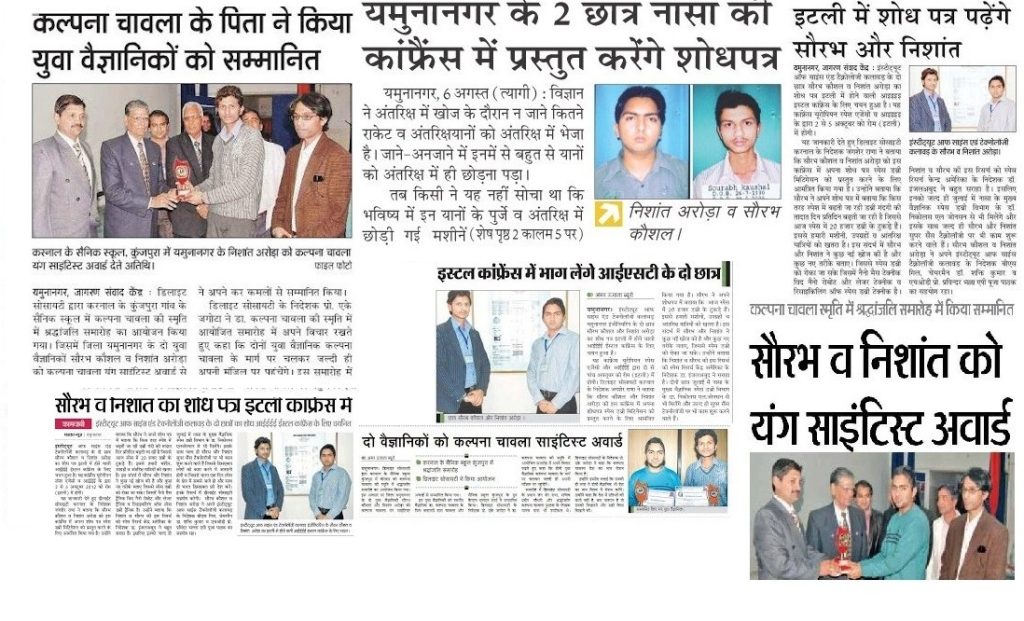 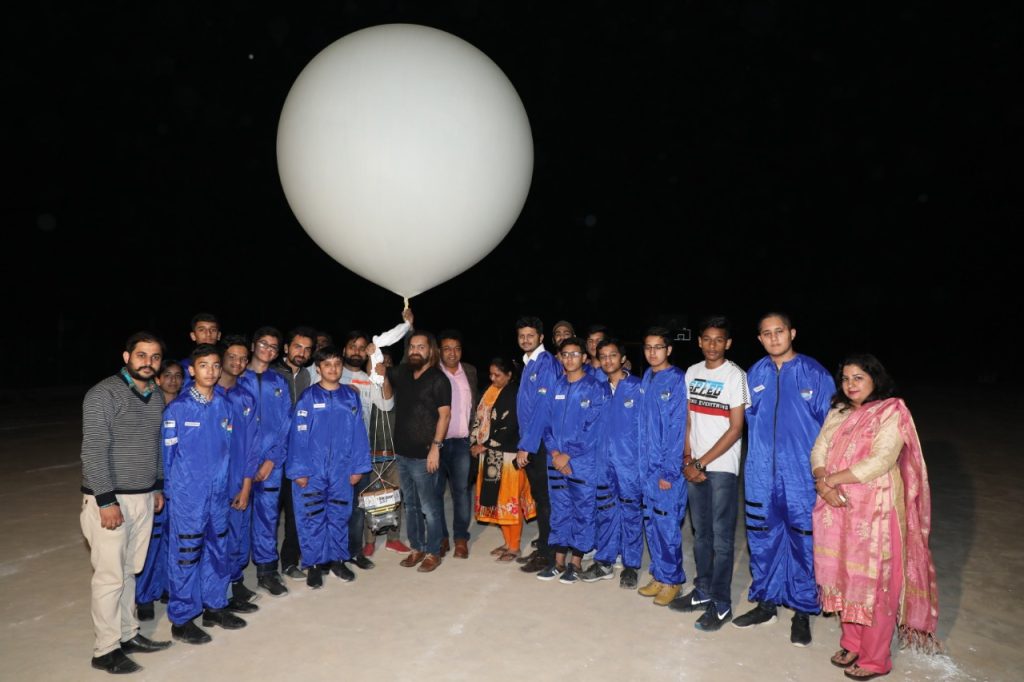 The “High Altitude Balloon Satellite” Dikshant Sat -1 was launched in March 2019. The satellite was developed, designed and launched under the guidance of Mr. Sourabh Kaushal by a group of school students.

The HAB Satellite outer structure was made with the help of 3D Printer. It includes different sensors like Temperature, Pressure, Humidity, Light Intensity to capture the environmental data. It also included the Camera to capture the images and videos of earth’s curvature. It launched using helium balloon and went upto an altitude of around 50 kilometer in stratosphere. Later, we have retreived the HAB Satellite using parachute and retreived the data. 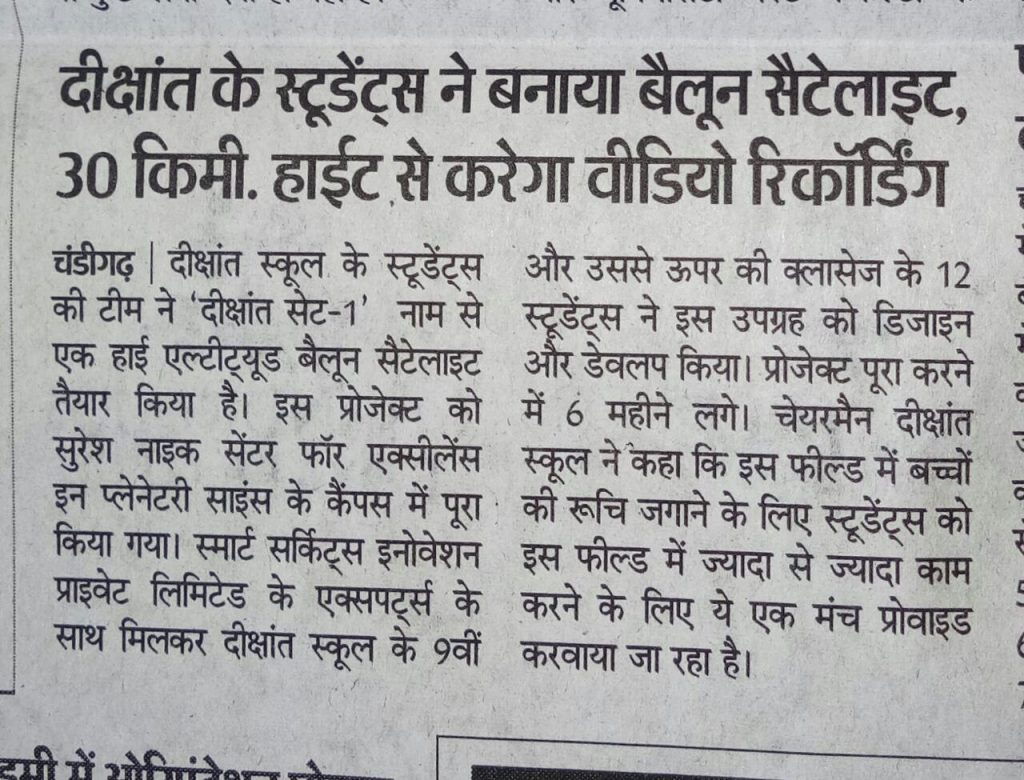 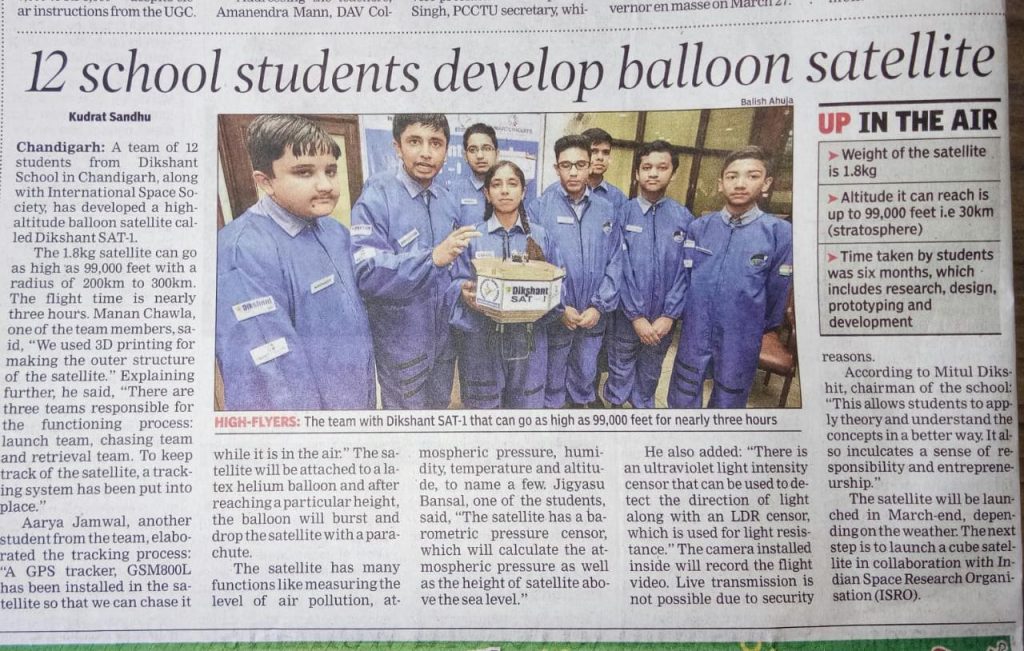 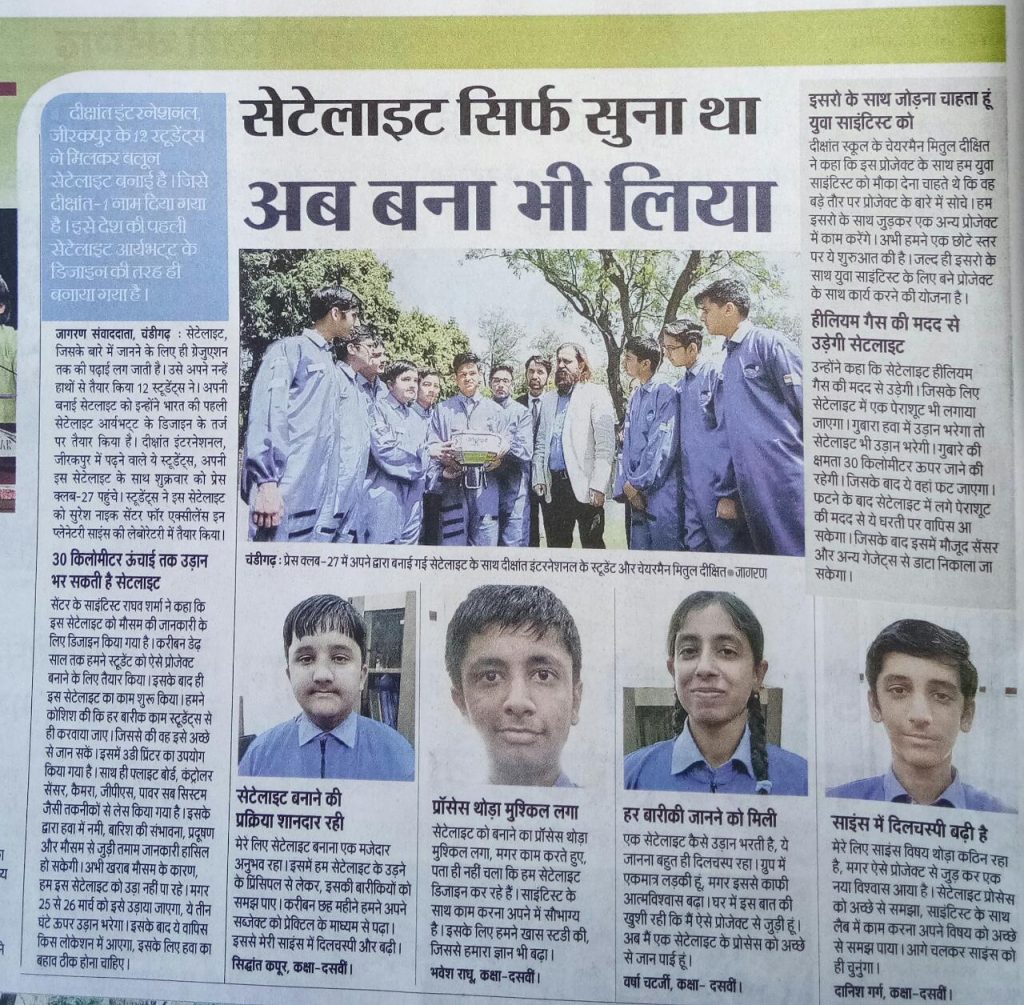 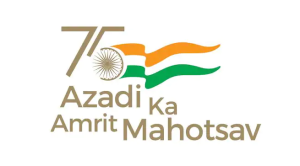 This will close in 10 seconds